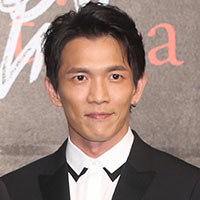 Born in 1983, Shang-Ho Huang graduated from Department of Drama & Theatre of National Taiwan University and MFA Acting Program of Columbia University. With rich performance experience, his acted in music videos, TV series, films and stage plays. In 2013, he was nominated for both Best Actor and Best New Talent of Taipei Film Awards with Tomorrow Comes Today. In 2017, he was nominated for Best Supporting Actor in a Television Series of Golden Bell Awards with Close Your Eyes Before It's Dark of Qseries,and widely acclaimed for his excellent performance.