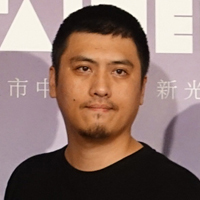 Lekal SUMI was born in Tainan in 1985, and returned to his mother's ancestral tribe in Hualien after he has completed his national service. From then on, he started to connect with his ancestry as an aboriginal Taiwanese native. When living with his mother, he started filming his mother while she worked in the farm and documented the whole process and completed his first documentary 'The Desire Sea Rice' in 2012. In 2015, he co-directed 'Panay', which screened at the 17th Taipei Film Festival, and was nominated for various awards at the Golden Horse Awards.