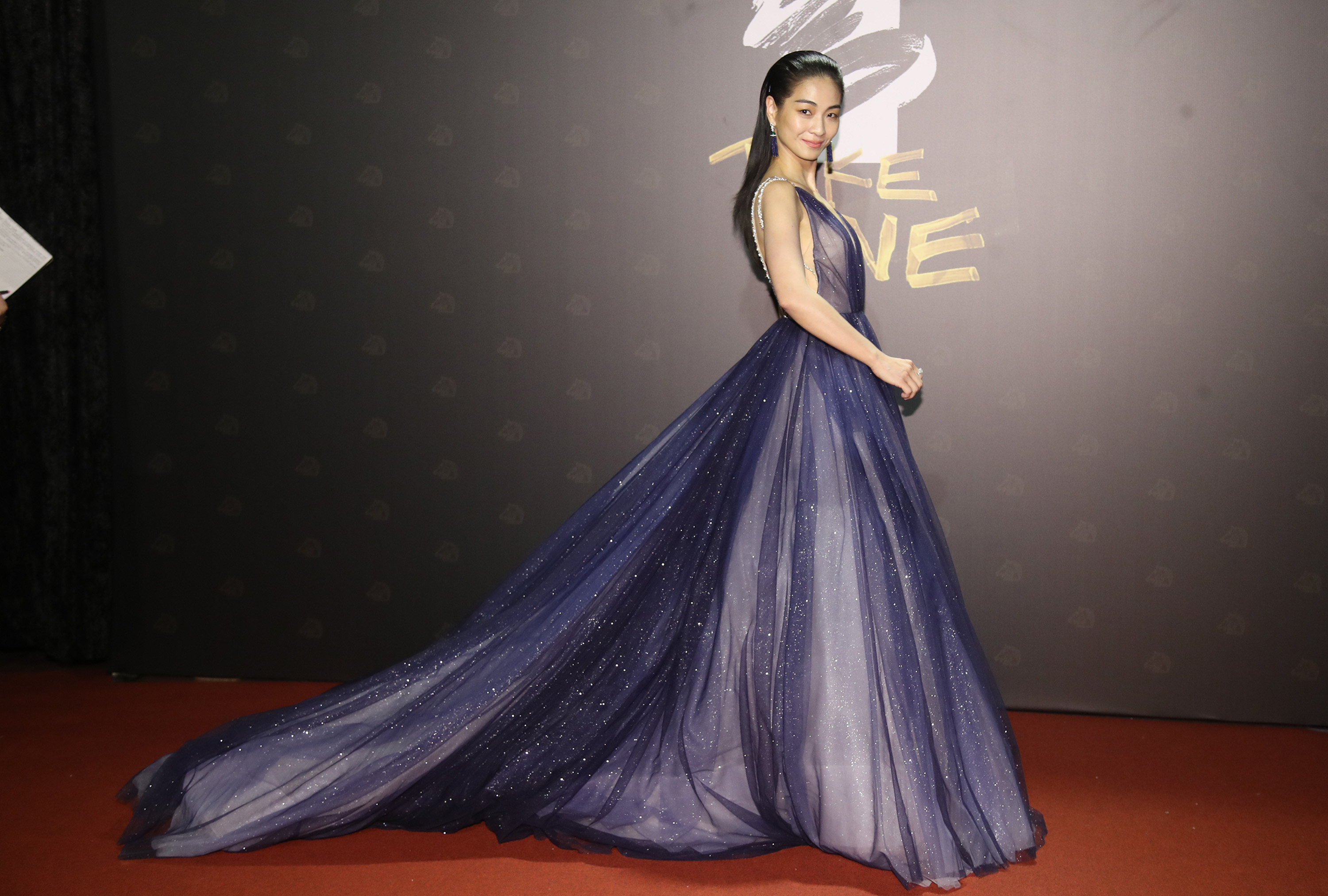 Earned a MA degree of Contemporary Performance Making at Brunel University in UK and trained at Ecole Philippe Gaulier International Theatre School in France, Vera Chen is a movie actress, theatre director and performance teacher in Taiwan. She is the performing coach for TV series The Teenage Psychic and film Mon Mon Mon Monsters. The films that she participated in as an actress include Boluomi and Ten Years Taiwan. She was nominated for Best New Director of the 56th Golden Horse Awards with Boluomi and was nominated for Best Supporting Actress of the 57th Golden Horse Awards with The Rope Curse 2.