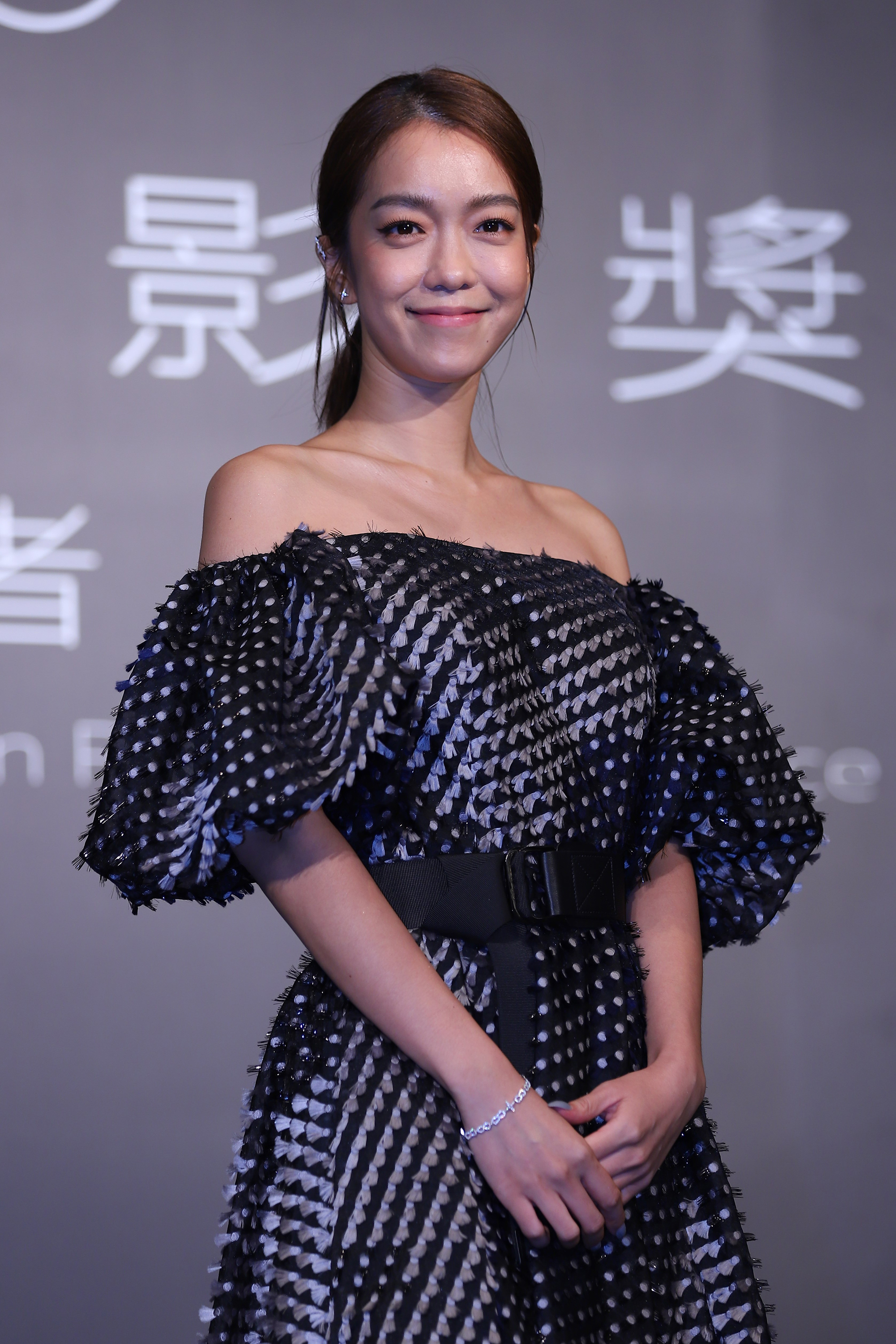 Patty Pei-Yu Lee is an actress and host in Taiwan. She won Best Host in a Lifestyle Program of Golden Bell Awards with Under Water 30 Meters. The acting works that she participated in include TV series, such as Marry Me, or Not? and Wake Up, and the film, My Missing Valentine. In 2020, she was nominated for Best Actress of Golden Horse Awards with My Missing Valentine. In 2021, She won Best Host in a Life Style Program of the 56th Golden Bell Awards with JiangPlay.