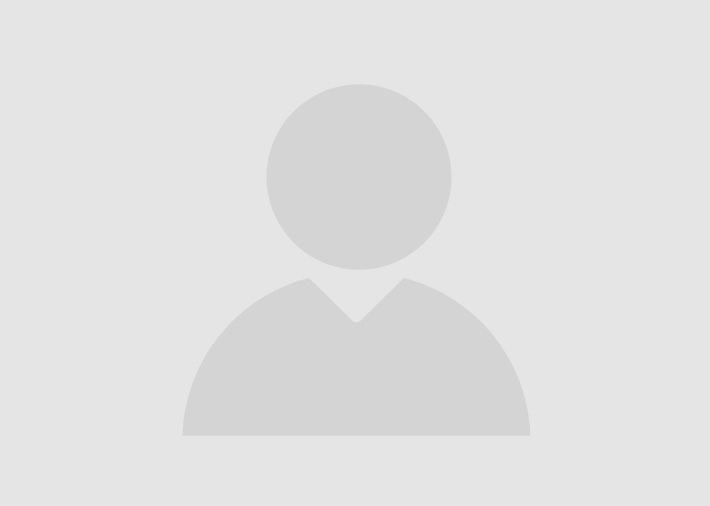 Mr. Chen is associate professor in the Department of Computer Aided Media Design at Chang Jung Christian University. He graduated from the Department of Mass Communication at Chinese Culture University. Later he served as Chief Film Editor of Technical Team at Central Motion Picture Corporation. He received the Best film Editing Award of the 40th Golden Horse Awards for Goodbye, Dragon Inn. His other works include All Corners of the Sea, Run Away, Strawman, Banana Paradise, Hill of No Return, Red Persimmon, The River, Cop Abula, Lament of the Sand River, A Way We Go, What time Is It There?, and The Missing.