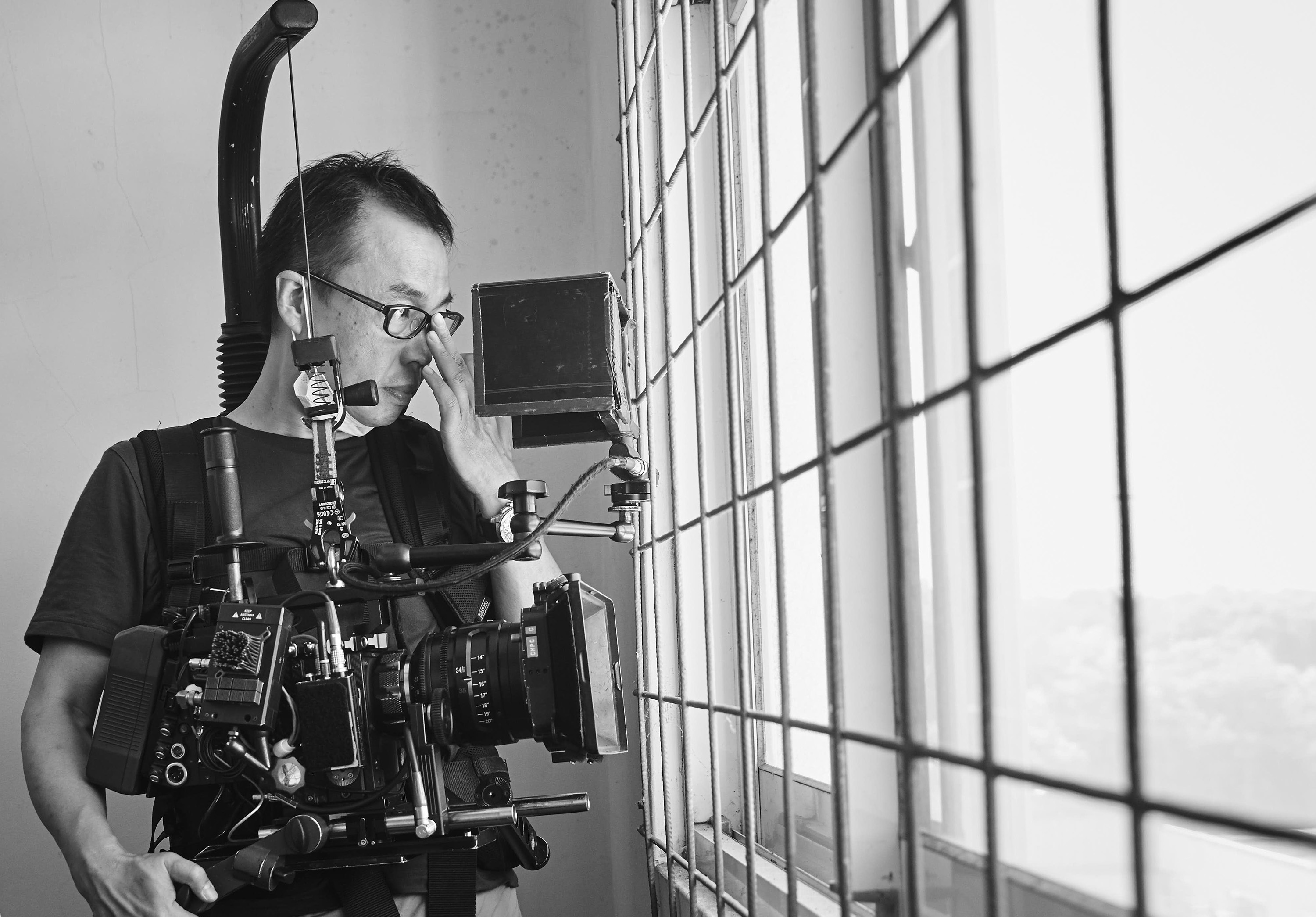 Born in 1967, Chienn Hsiang received a bachelor degree from the Department of Visual Communication Design at Shih Hsin University. He specializes in cinematography and has over 20 years of experience in shooting films, including "Zone Pro Site" and "Blue Gate Crossing."

In 2014, he released his first feature film "Exit," which won the Best Feature at the Taipei Film Festival and received the Golden Horse Awards nomination for best new director.