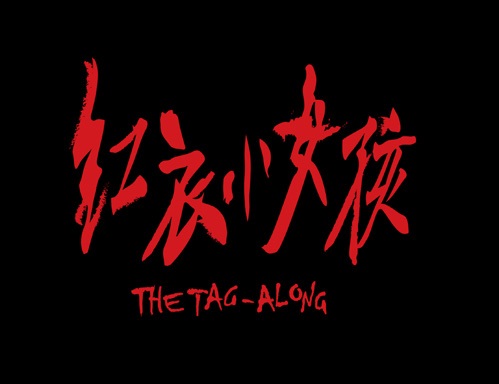 “The Tag-Along Co., Ltd." is an independent film production company in Taiwan, with a group of creative film producers, award-winning directors, and many professional screenwriters for movies. Our goal is to build up a brand which is expertized in horror and thriller film. Our latest works, the series of “The Tag-Along” broke the Taiwan horror film box office records as it became the bestselling horror film in 10 years and were viewed as the new genre of Taiwanese horror film.