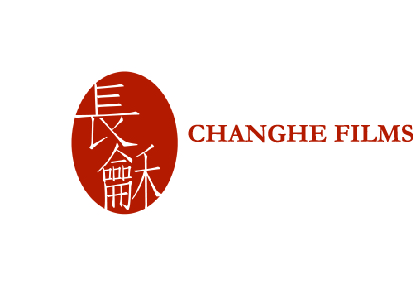 Founded in 2006 by producer Sunny Chih-Hsin Hu and award-winning writer- director-producer Wi Ding Ho, in the past decade, Changhe Films has mainly produced films for Director Ho and, through his films, collaborated with international teams from China, Japan, Korea, Thailand, France, England and others.

With strong production experiences and backgrounds, Changhe Films is capable as a creative outlet for production services, assisting oversea productions that come to shoot in Taiwan.

Changhe Films then provided production supports for Travellers from Japan, a TV episode from a Manga TV series, and My Elder Brother in Taiwan from China, a TV movie produced by CCTV Beijing.

In 2015, Changhe Films, in co-production with Huayi Brothers of China and Showbox of Korea, produced Director Ho’s Mainland studio film Beautiful Accident. The film utilized the production crews from France, England, China, Taiwan, Korean and Bangkok. Changhe Films proves itself a company that can handle the demands from commercial productions.

In 2016 and 17, Change Films will again work with crew from France and Korea to produce Director Ho’s latest film Cities of Last Things.

With Change Films’ affiliation with international film communities and co-production experiences, we strongly believe we are the ideal collaborator for foreign productions who are interested in filming in Taiwan.