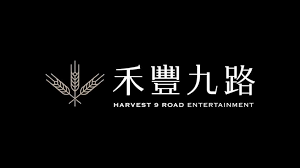 Harvest 9 Road Entertainment was established in 2017. The fonder, Ke Yao-Zong, is also the head of the clothing brand “Whiplë ” and “In”. The first film "Nina Wu " was directed by Midi Z, a director who has been recognized by the international awards in recent years. His film was shortlisted for the 2019 Cannes Film Festival and was praised by Quentin Tarantino. The 2019-2021 annual plan of Harvest 9 Road Entertainment includes film and television investment, film and television production, artists management and talent discovery.