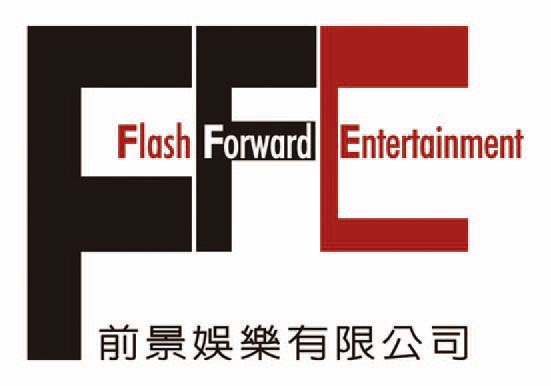 A veteran distribution and production company based in Taiwan, Flash Forward Entertainment has made nearly 20 films, including Ice Poison, Taiwan entry for the Oscars’ Best Foreign Language Film and The Road To Mandaly, the FEDEORA Award for Best Film at the 2016 Venice Film Festival. AN IMPOSSIBLY SMALL OBJECT, a Taiwan/Netherlands/Croatia co-production had the world premiere in 2018 IFFR – Big Screen Competition.