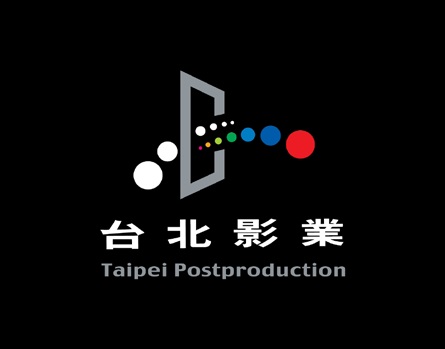 TPC is famous for its professional 4K and ACES one-stop workflow in post production, VFX and animation.

Established in 1980, Taipei Motion Picture Corp. has been contributing to the cinema industry of Taiwan with its well known quality of services for over two decades.

Coming along with the development of digital technology in film post production, we have also been keeping our pace with new technology and making ourselves ready to service our customers with the latest technology.

TMPC has made many great feature films to win many international awards in Cannes and Berlin like A ONE AND A TWO(一一) by Edward YANG(楊德昌）, THE BETELNUT BEAUTY(愛你愛我) by LIN Cheng-Sheng(林正盛) and BEIJING BICYCLE(十七歲的單車) by WANG Xiaoshuai(王小帥). We also work with most of the leading companies in Taiwan, including Mata Entertainment, Spring International Digital Media, Zoom Hunt International and animation giant Wang Film Production.

We have earned unbeatable reputation as the leading brand in the industry with our comprehensive experience and professional services in the past 22 years. In the era of digital we are even more confident to surpass our competitors in the island with more than eight years of digital post production in cinema EFX. We are expecting to offer the film industry better quality by integrating various resources in the company and we would definitely support the film makers to jump onto international stage in the coming digital era.